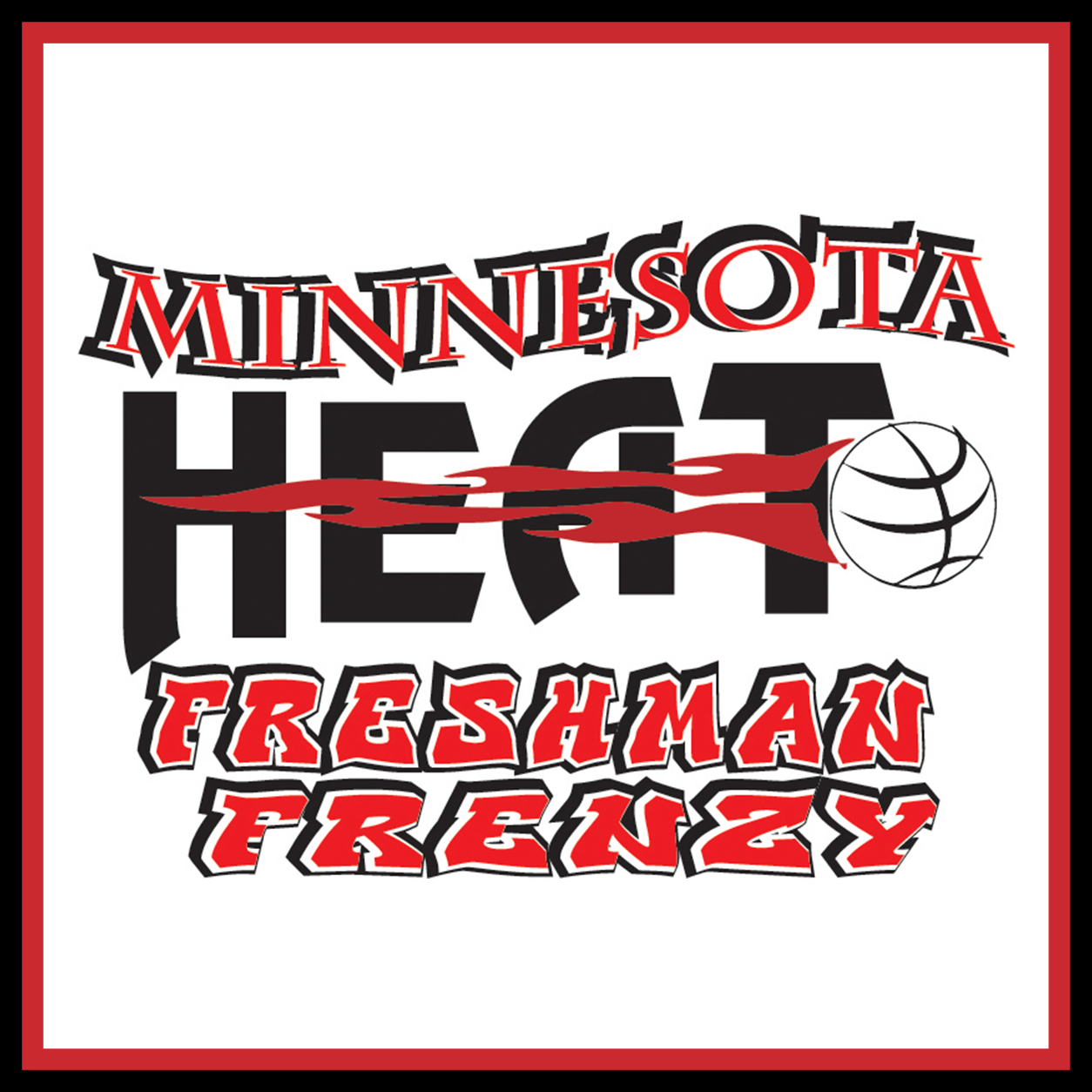 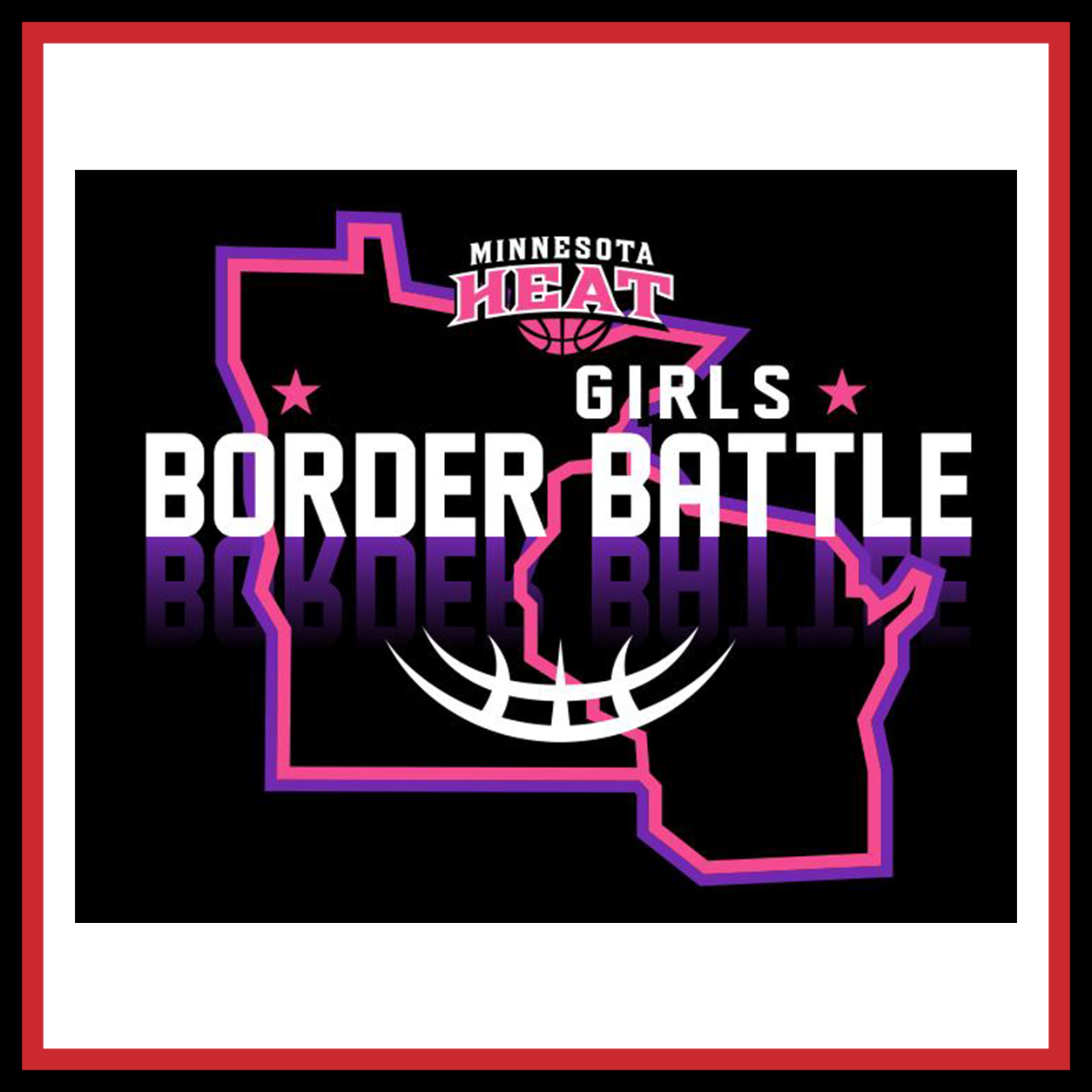 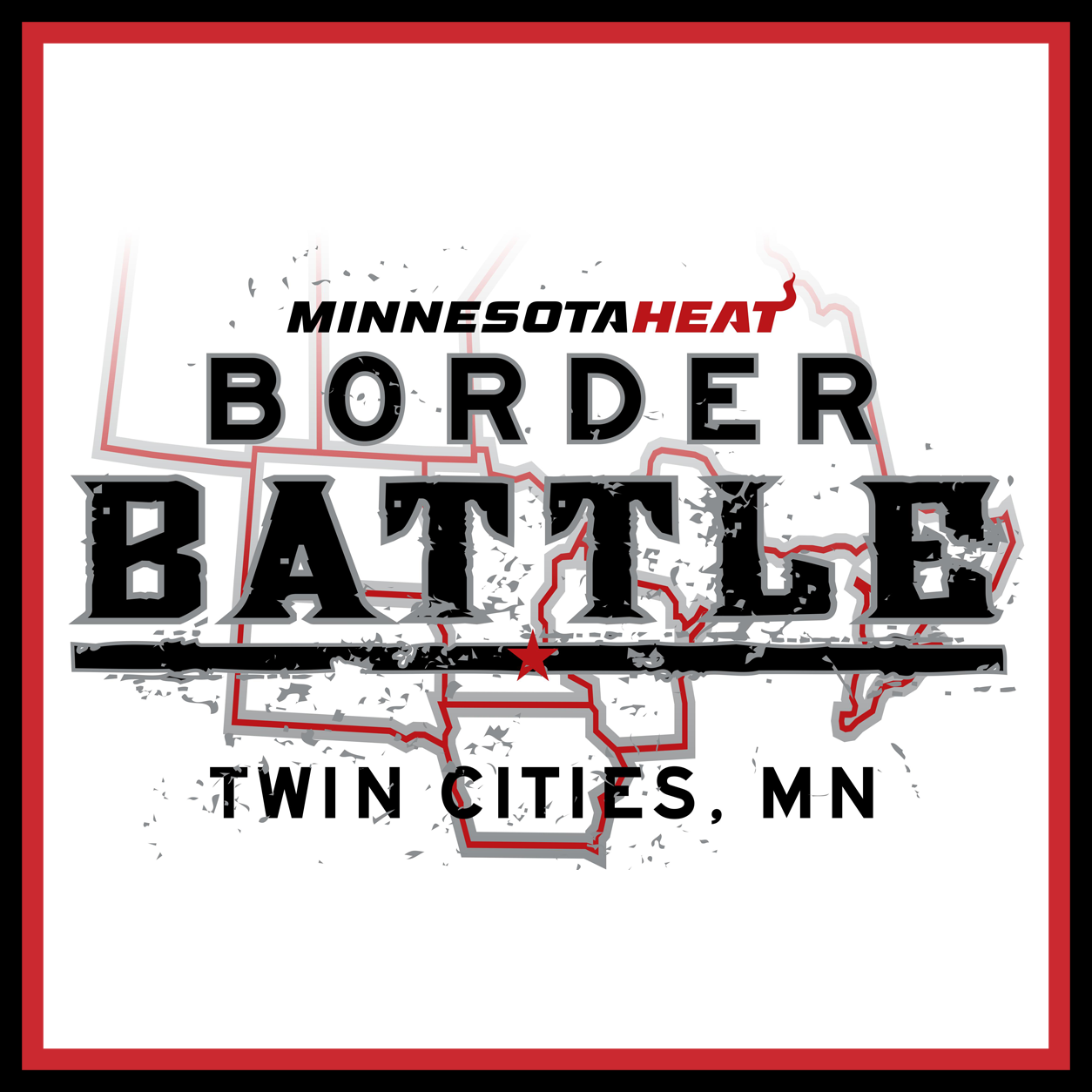 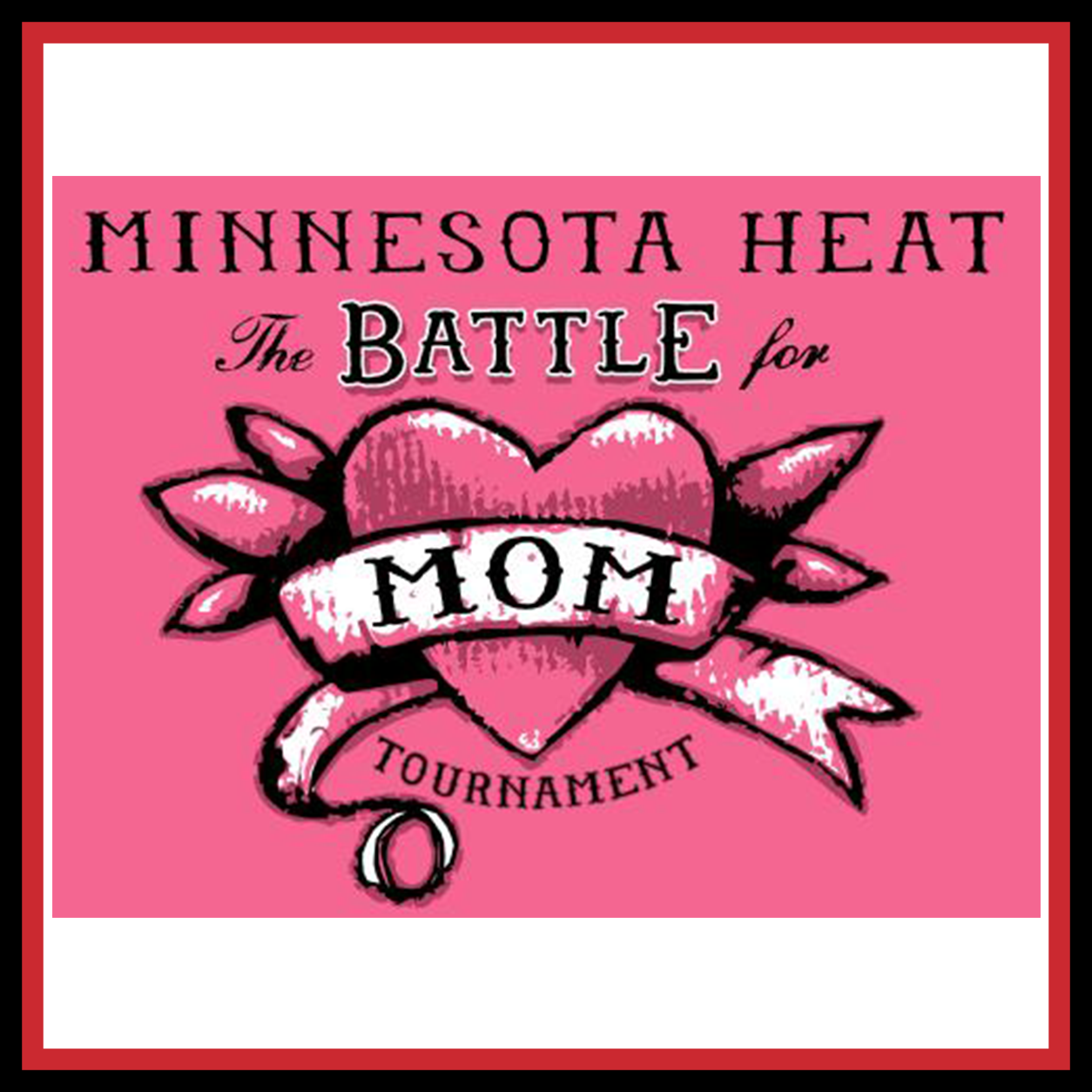 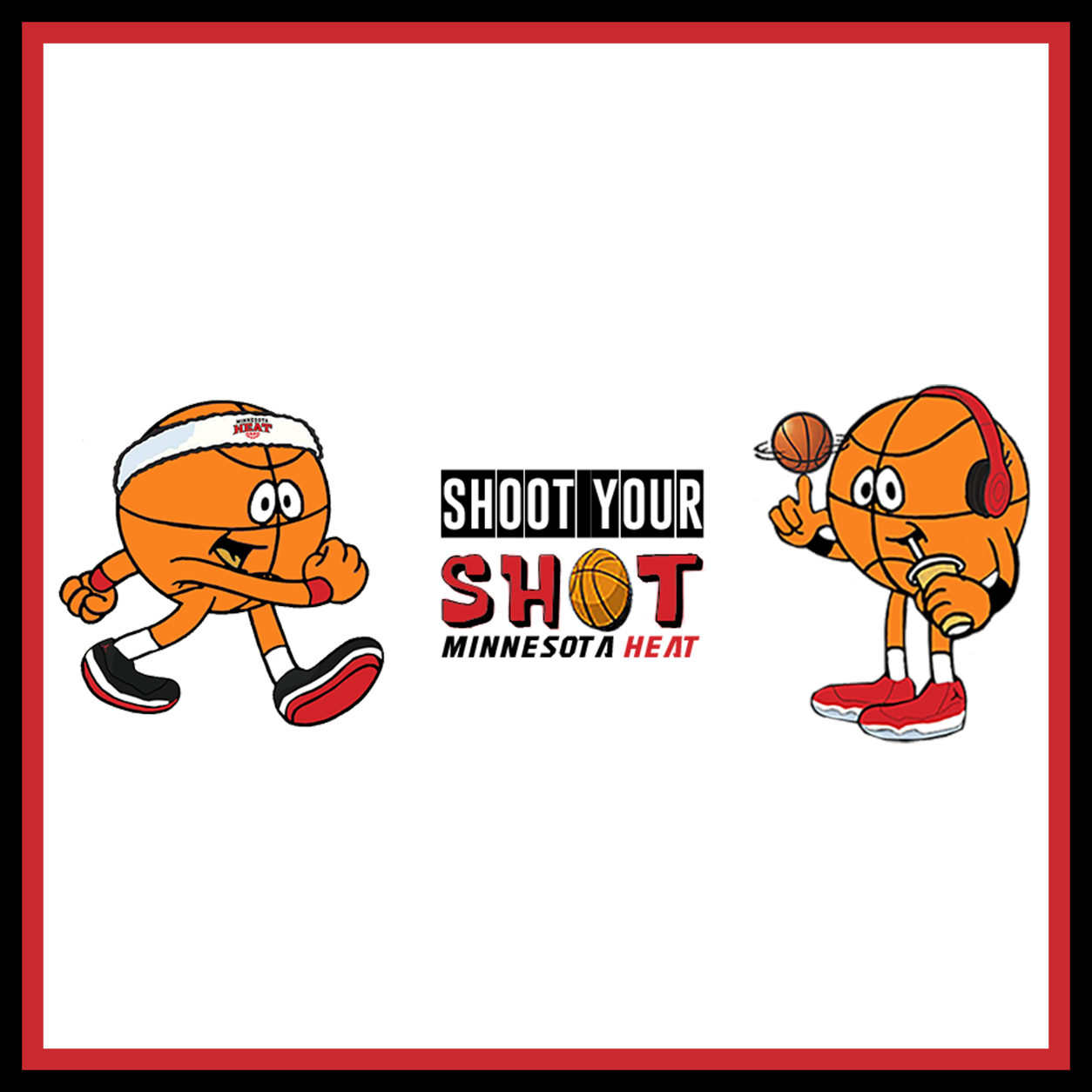 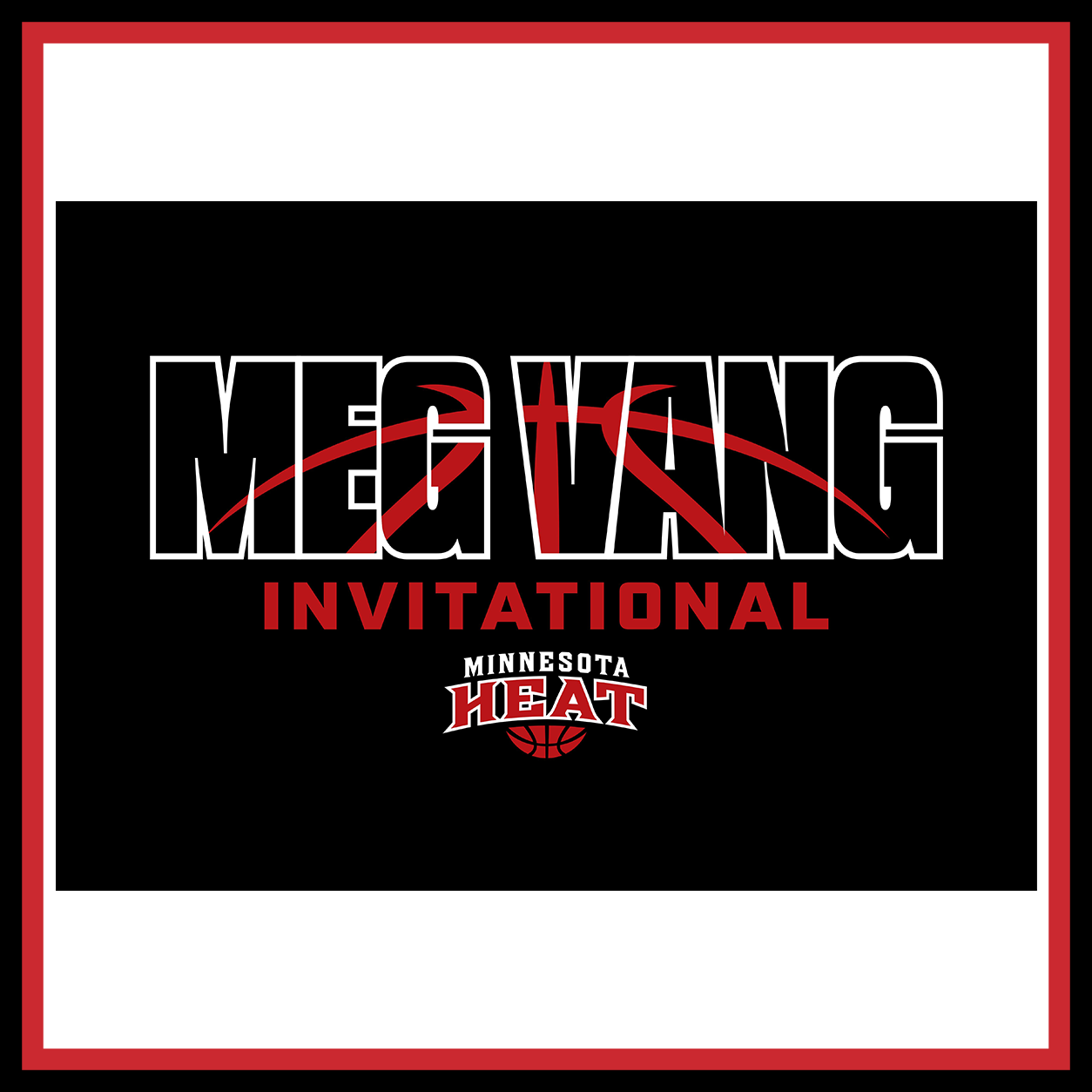 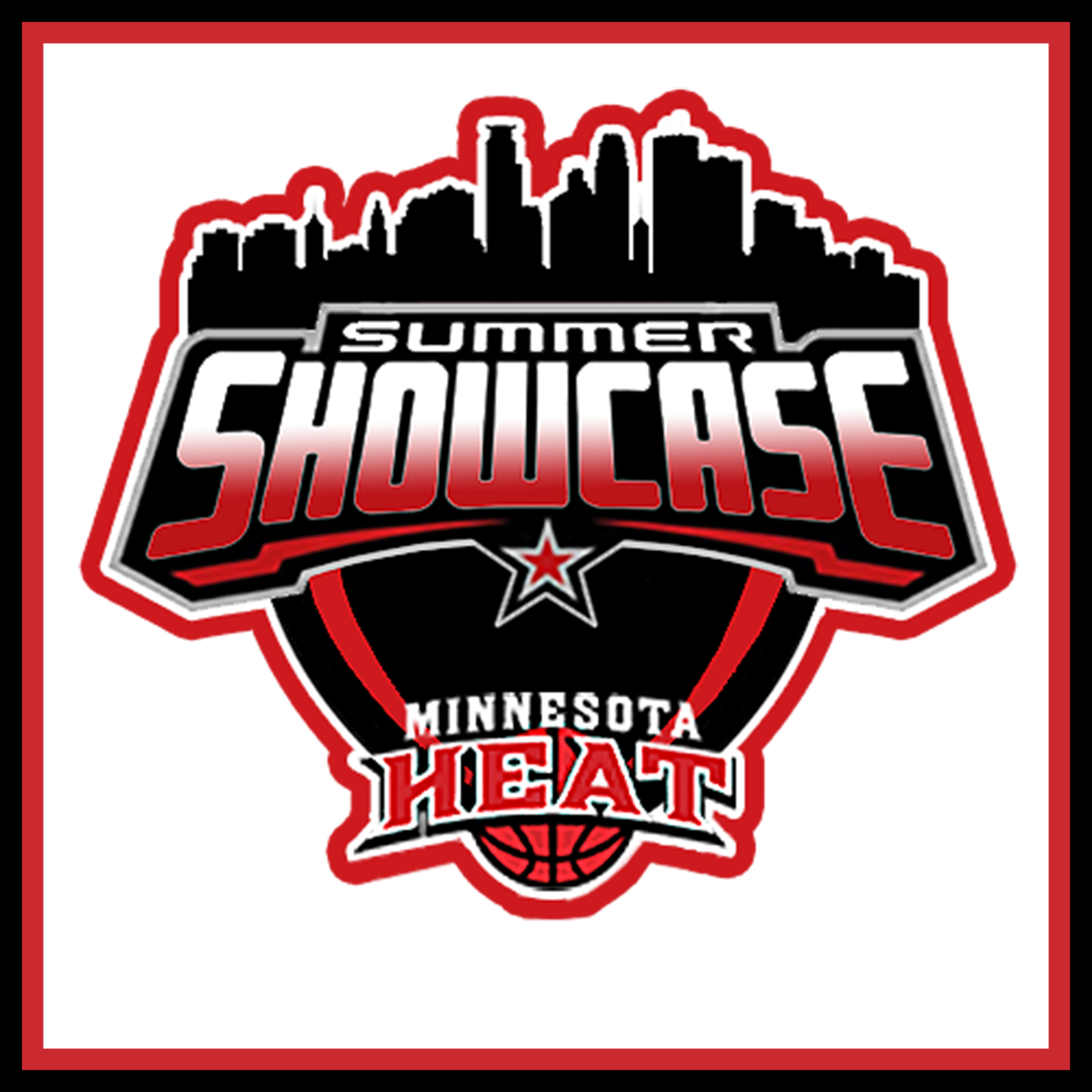 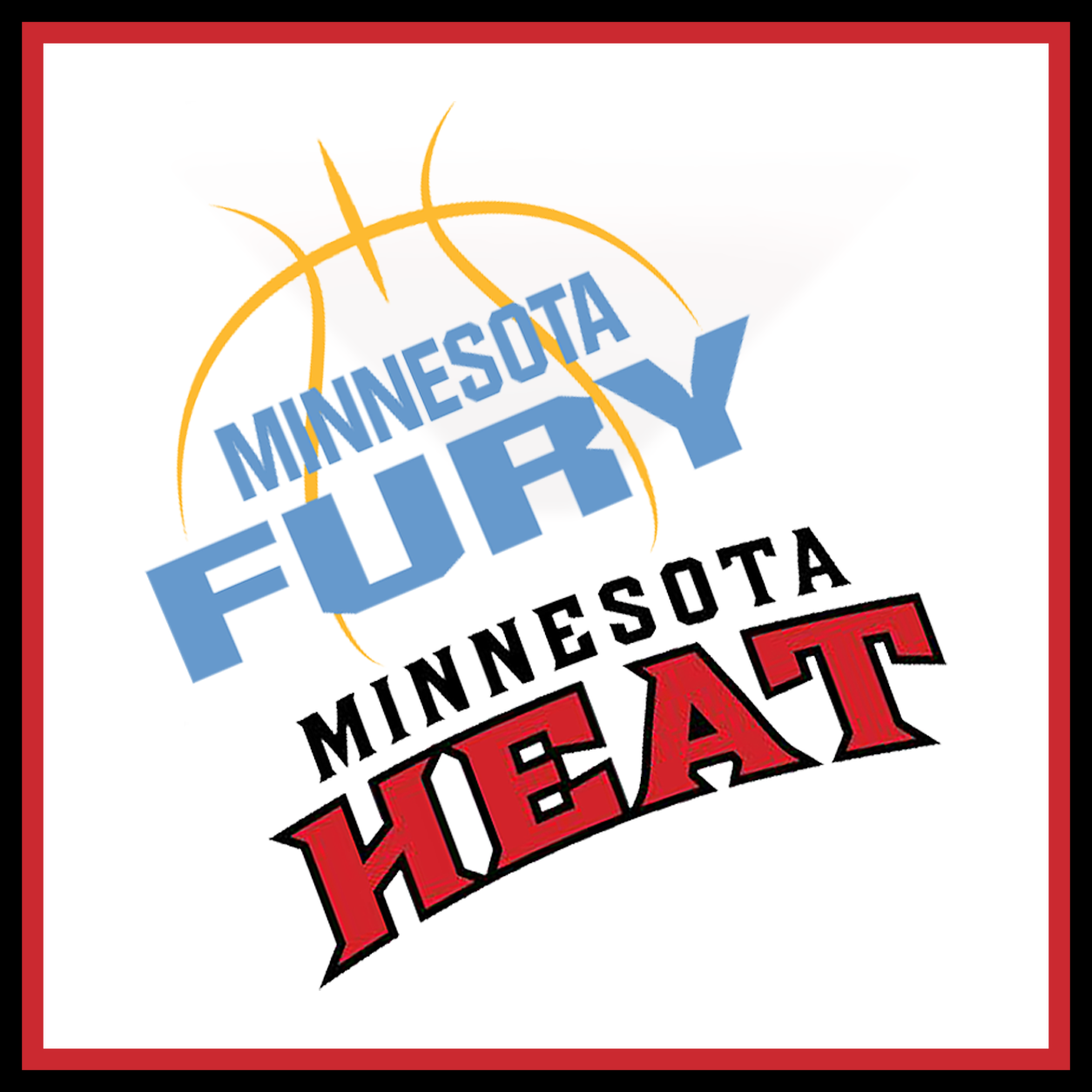 The Minnesota Heat has established itself as a premier tournament host in the Midwest. The tournament season starts in March when the Heat host their annual Border Battle Tournament. The Border Battle matches up 4th-8th grade teams from around the Midwest to compete for regional bragging rights. The boys event gets around 120 teams per year with the girls tournament not far behind it. Teams from Minnesota, Wisconsin, Iowa, North Dakota, South Dakota, Nebraska and Canada have competed in this event. A great opportunity for teams to play new teams, prepare for their state tournaments and represent their communities and states.

In May, the Heat runs their annual Meg Vang Memorial Boys Basketball Tournament. Over the past three years this tournament has had over 400 teams per year making it the largest spring/summer tournament in the state and one of the largest in the Midwest.  This tournament has divisions for all levels of play and is for teams in grades 3-11. The tournament utilizes over 30 courts at multiple sites as it is one of the largest and most well run in the state. Regional representation comes from Wisconsin, Nebraska, Iowa, North and South Dakota and Canada.

The Battle for Mom tournament is a girls only event that takes place in April. It typically has between 70-100 teams and has been known to provide a place for both competitive and recreational girls teams to get good games.

The Heat Summer Showcase is a great way to end the summer. Held in June, the tournament provides teams one last event to compete against local competition. This tournament typically has 125+ teams and is for grades 4-11 with multiple levels of play.

Our Heat Freshman Frenzy is our smallest and most specialized event. For high school freshman teams only, the tournament gets around 30 boys and girls teams and is a nice one day event for high school teams to get new competition.

The past two spring seasons, two new events have developed, the Shoot your Shot and Festival of Hoops. These events are one day events with Saturday for grades 3-8 and Sunday for grades 9-11. A great way for teams to get good games but keep a day of their weekend open.

The Heat takes pride in running great events at very reasonable prices with multiple levels of play ensuring competitive games for all teams. We hope to see you in the spring/summer!